The Sailpunk Airships Mod adds primitive airships to Rimworld, they are slow and use only basic vanilla resources both to construction and refueling,they intended to be used on medieval/tribal colonies (Although they are mostly for medieval uses I’m sure their aesthetic can fit well in to a steampunk themed colony too), they require a considerable amount of resources so don’t expect to use them in the first week. 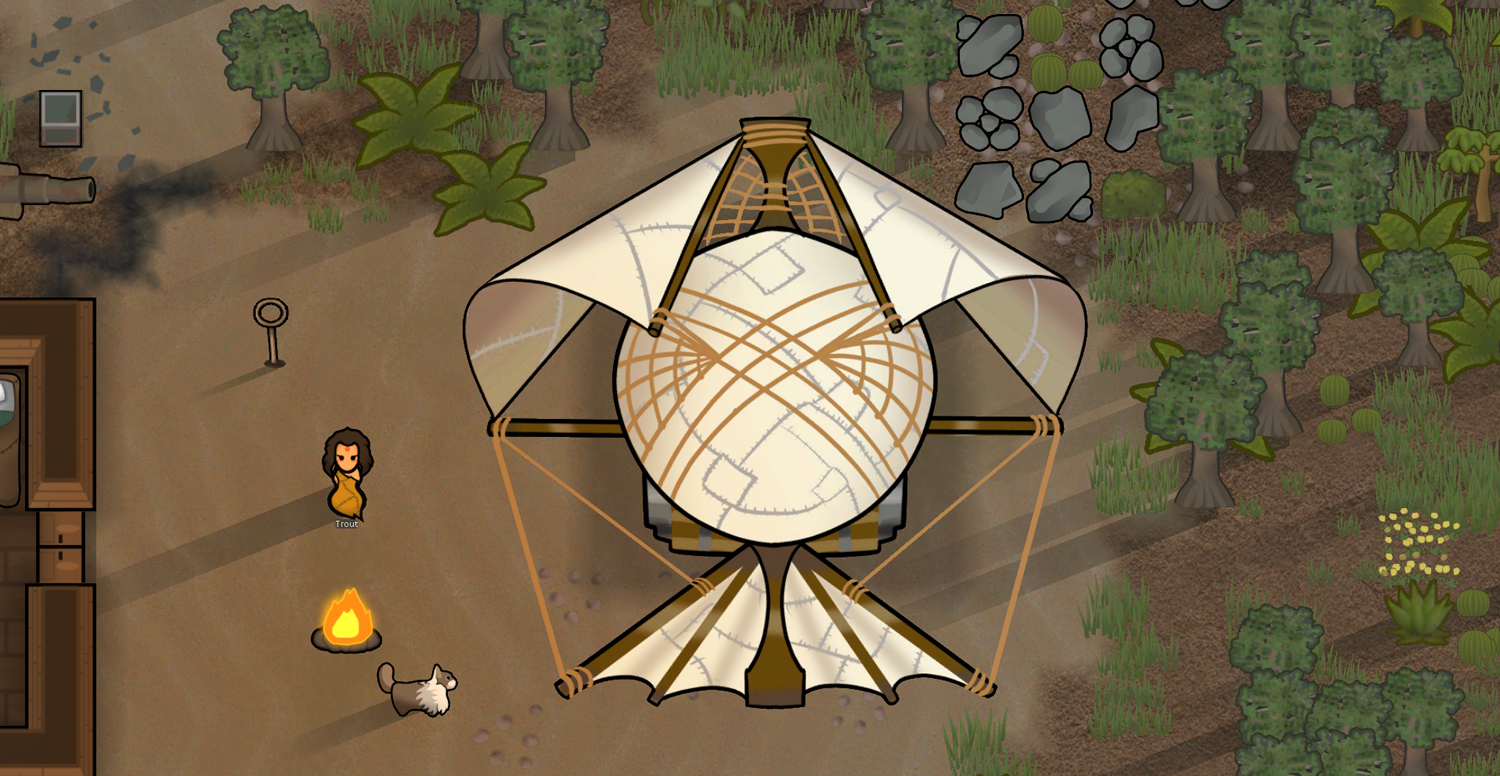 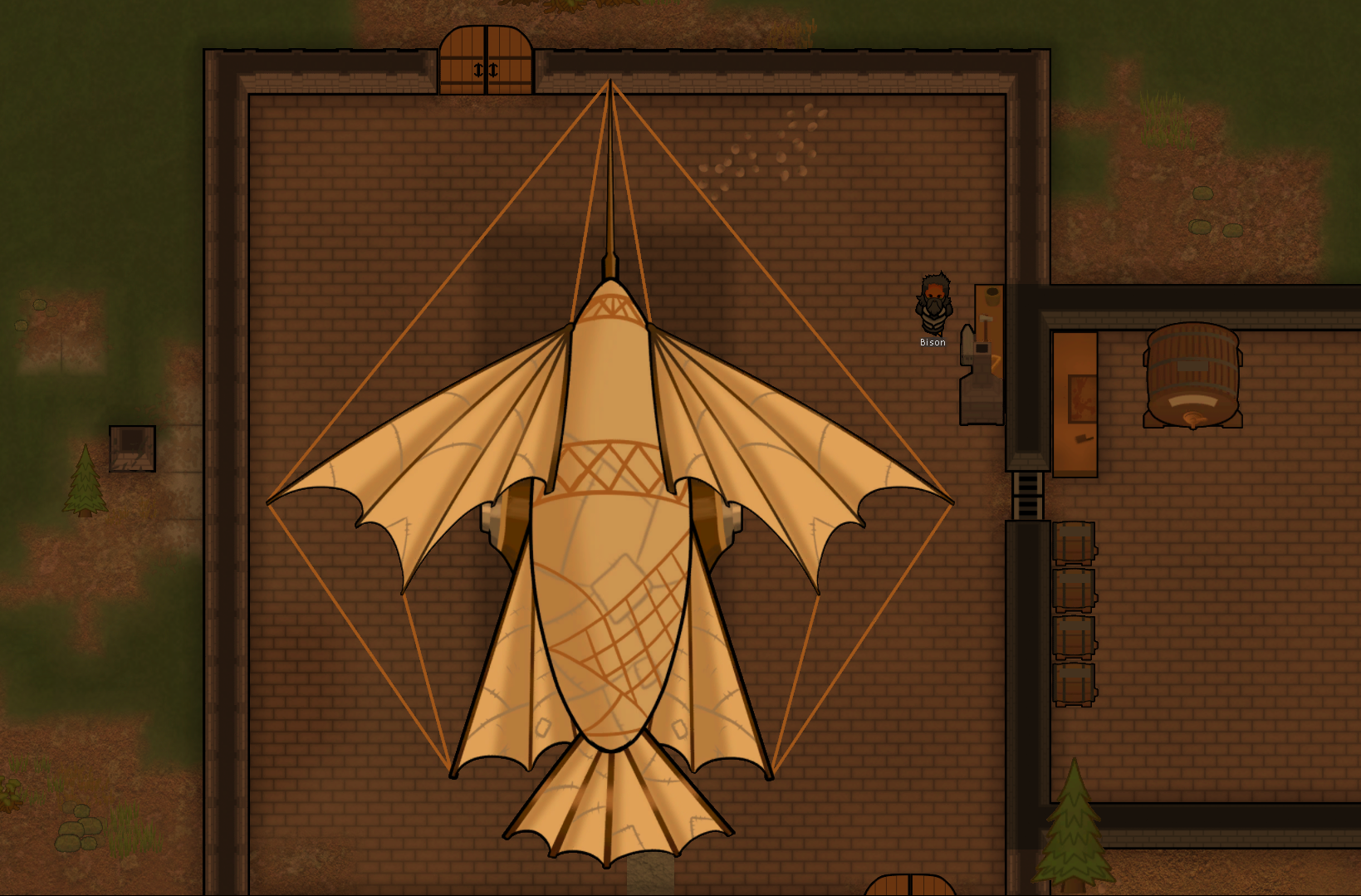 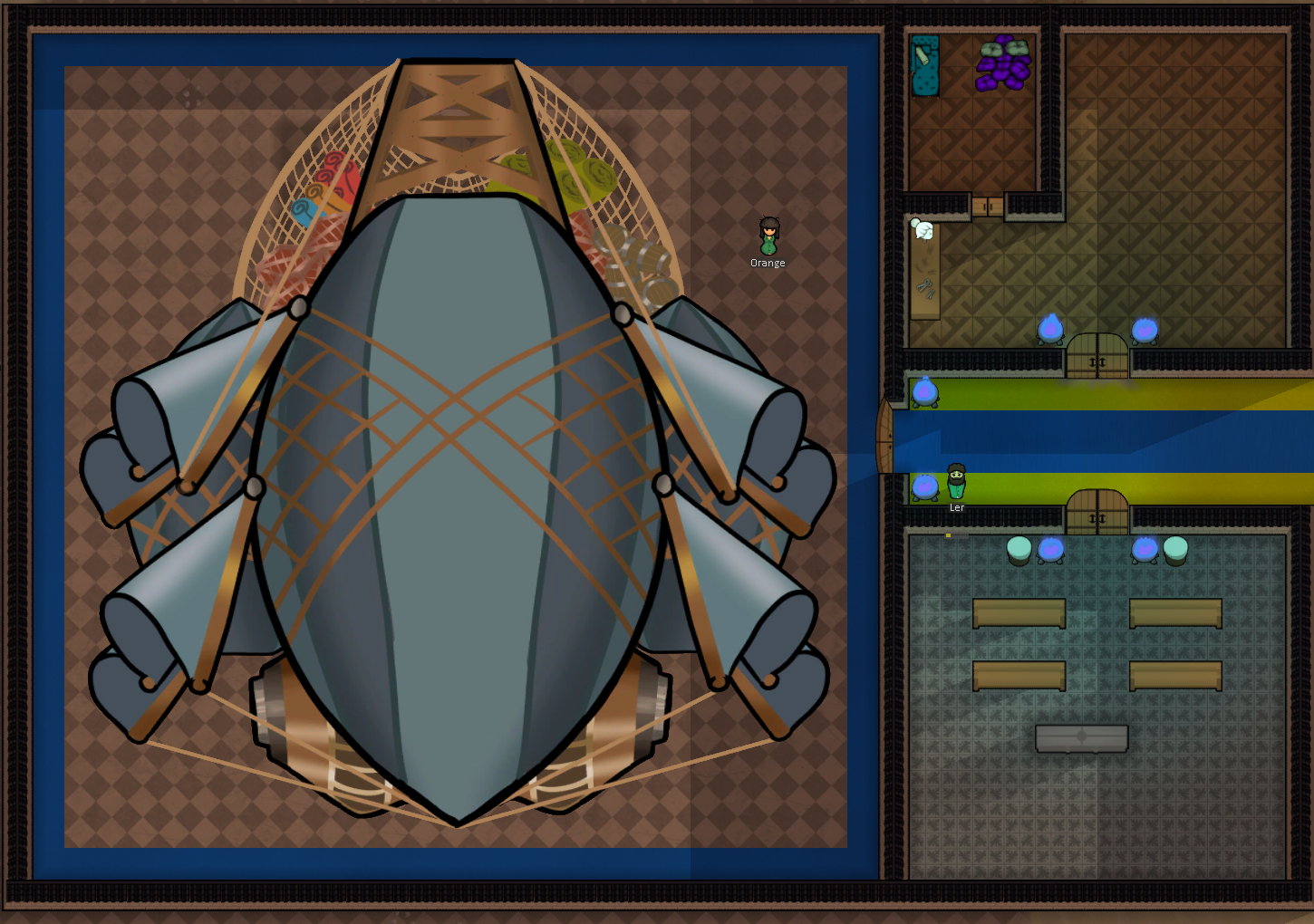 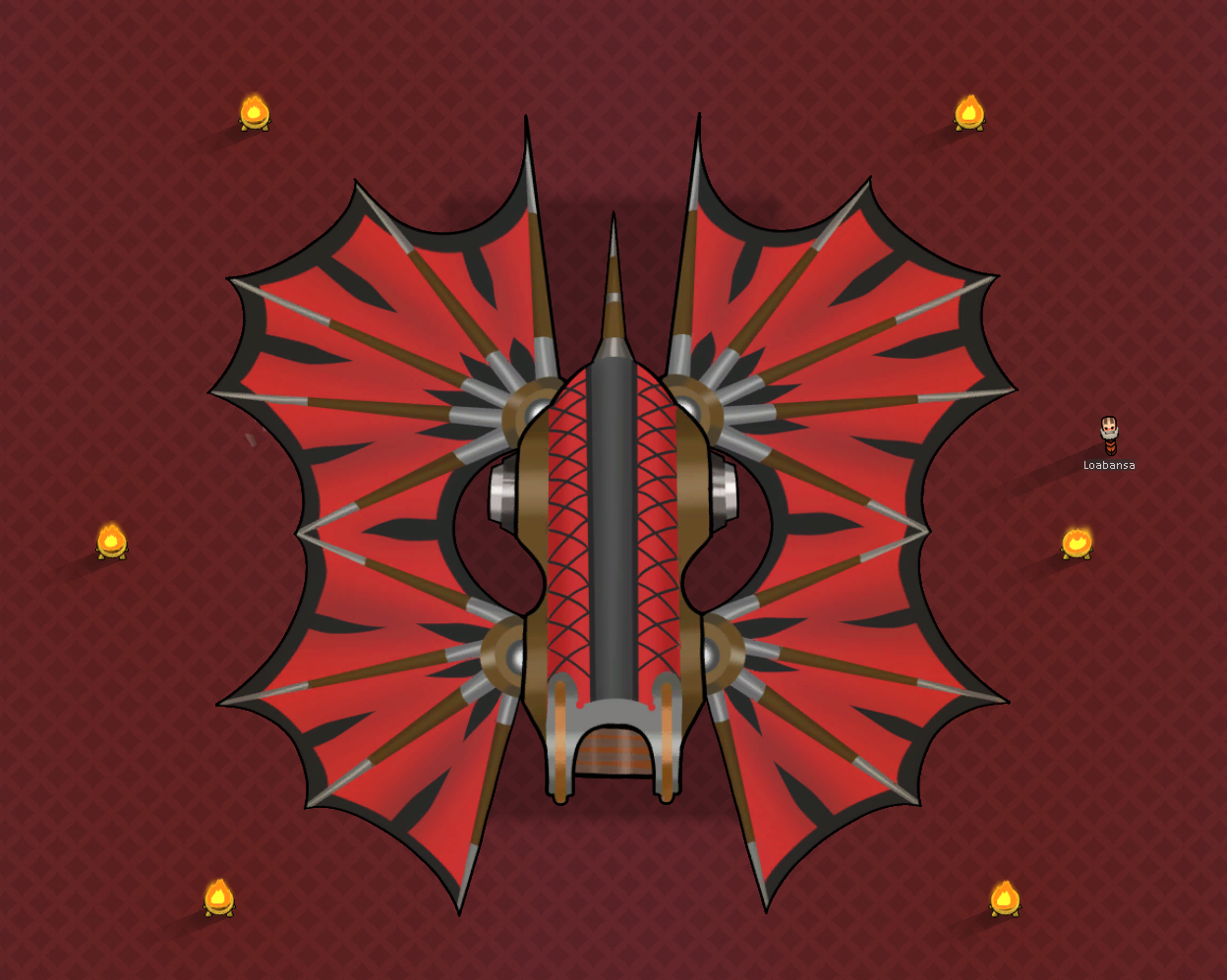 They have a generous range, carry a lot of people and cargo but they are considerably large and frail, and they demand a lot of wood to refuel (keep it in mind in longer trips, you may run out of fuel in a desert) also they are kinda slow!

I’m not a real programmer, I’m an artist and this mod is a artistic side project I made for fun and mostly for my personal use, so I have to say Thank you very much to the creators of the original SRTS expanded for putting instructions on the original mod, it helped me a lot!