The weapons and armor of the ROCA, and some meme stuff.

A new Scenario about a five-man team that has been forced to miss in action and have to find a way back to their home. 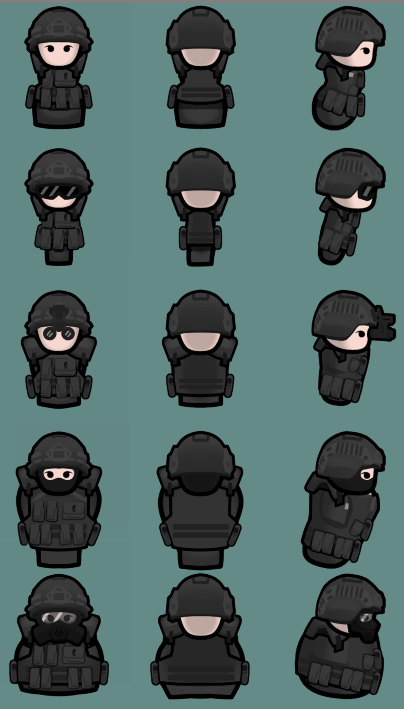 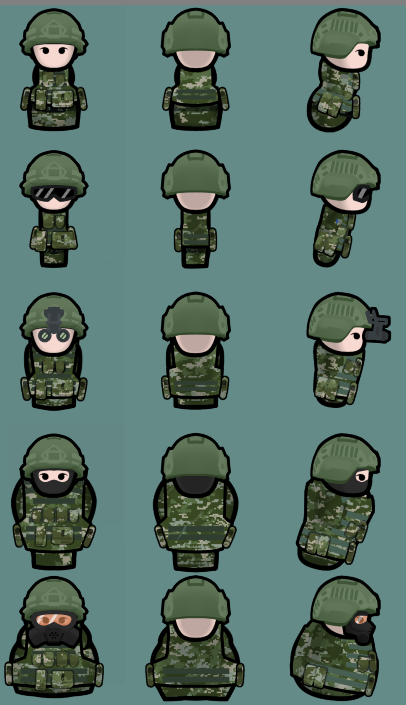 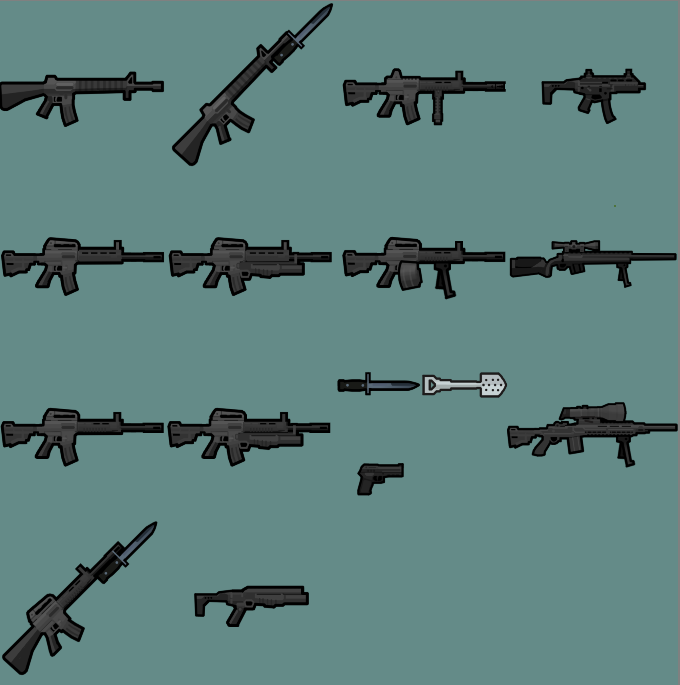 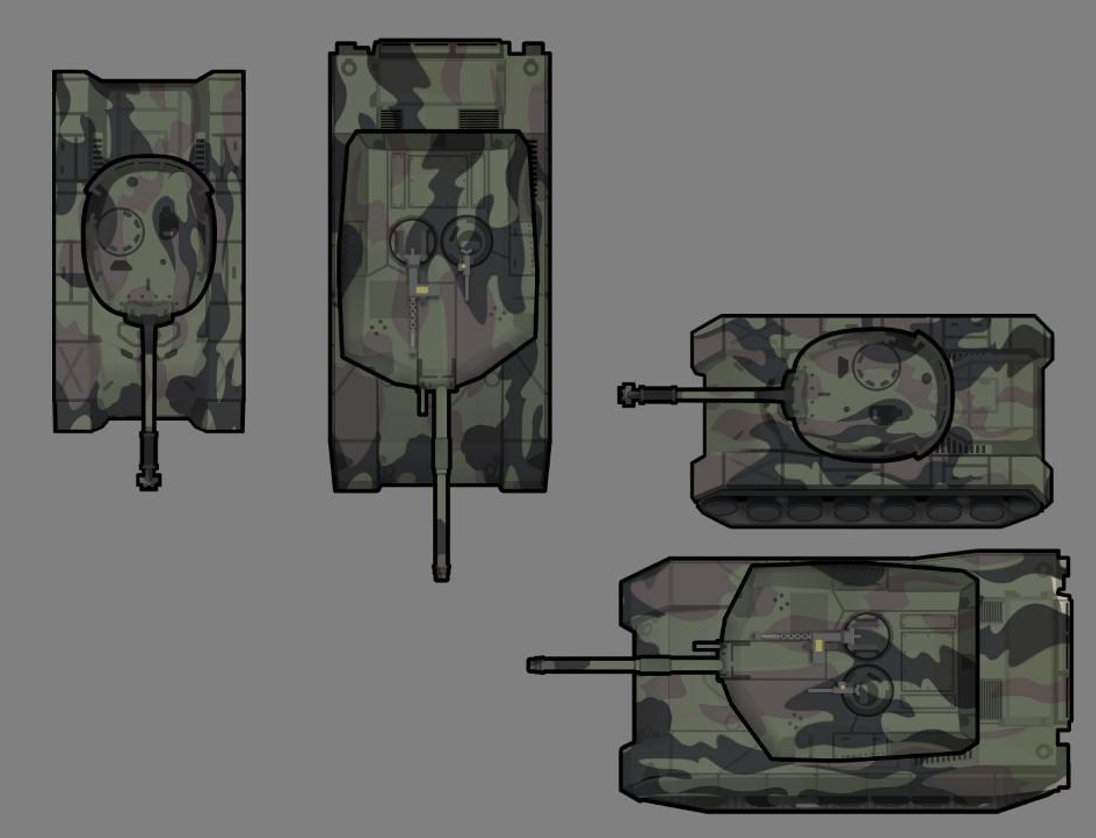 If you have any issue using the mod please report at: