Formerly known as “Last Man Mercs”, a disgraced Private Military Company connected to a growing list of notorious crimes. Drugs, guns, money and slaves. An organization that offers the entire world for your soul. 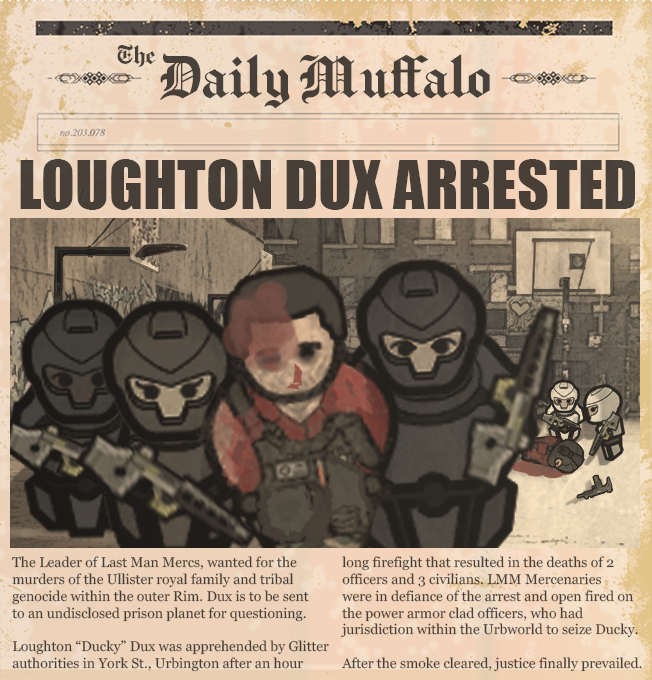 Lead by a group of ex-military who turned to a life of crime, they performed high-profile assassinations, heists, drug trafficking, human trafficking and mass murder for profit.

They founded the infamous PMC “Last Man Mercs” which was later shut down by a higher authority for being linked to the deaths of the Ullister royal family. Escorted by their security detail the Ullisters only wished to give reparation and aid to the less fortunate tribals within the outer Rim. The Last Man Mercs were allegedly under contract to clear out the tribal villages within the planet and the Ullisters, either on purpose or pure bad luck were killed alongside the villagers. 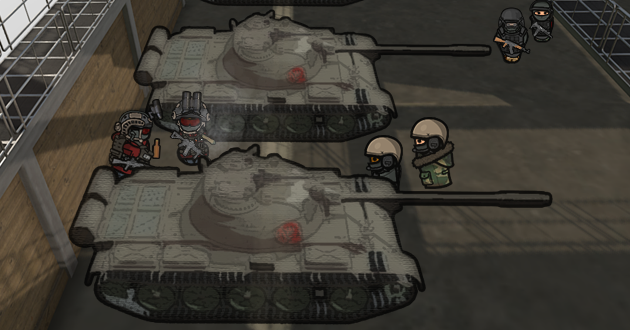 The Last Man Contingent was later born under new management, will things be more of the same? The [RH] Faction: Last Man Contingent Mod introduces this new faction with a very complete set of military equipment, weapons, many sets of armor and even tanks!