The Hand-To-Hand Mod will allow your pawns to perform hand-to-hand abilities to have an advantage over their opponents in melee combat. 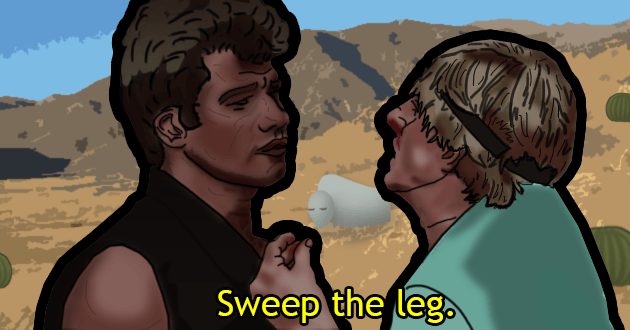 Warning: Knockout durations are at max of 2-3 in-game hours (unlike previous versions), depending on the ability your target will get up in a few seconds so do not assume these moves will put them to sleep forever. 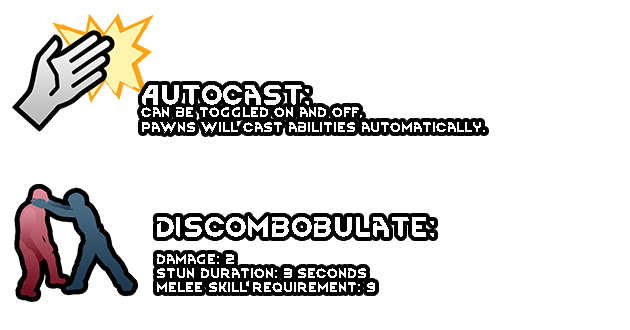 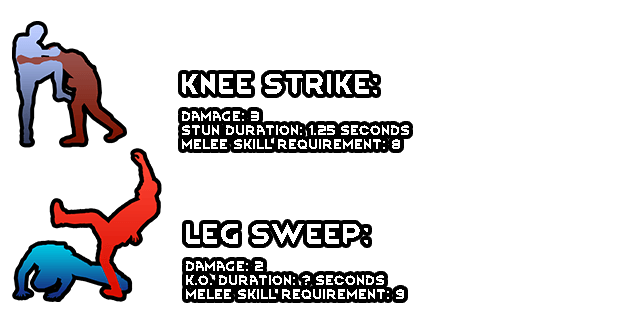 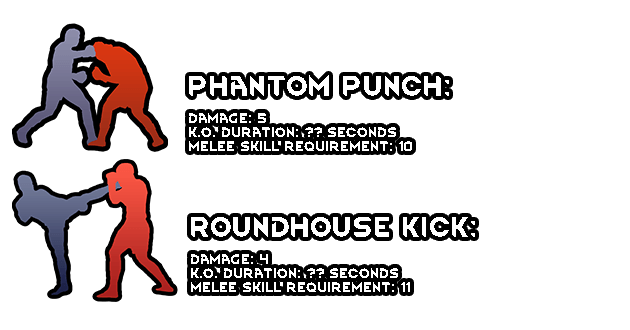 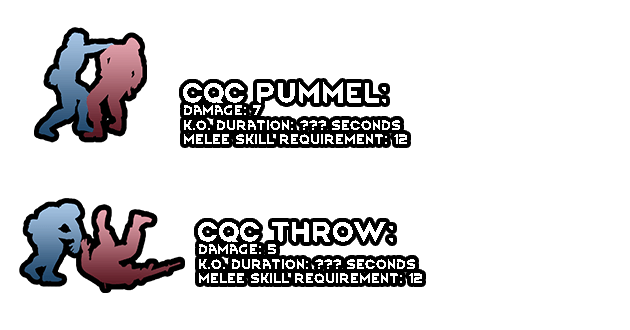 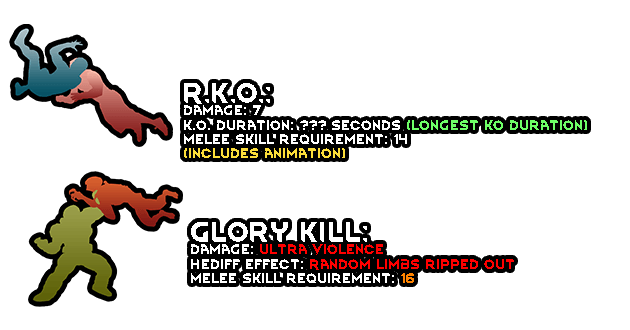 Note: Disabling autocast or abilities (not hiding, disabling) will disable them for both you and NPCs.

Available on the
Steam Workshop Direct Download
Alert! The Hand-To-Hand Mod requires the Harmony Library in order to work.