The Graphic Overhaul Mod comes with graphic replacements for many items in RimWorld. This is a large, ever-growing texture package for the game.

Items include (but are not limited to): 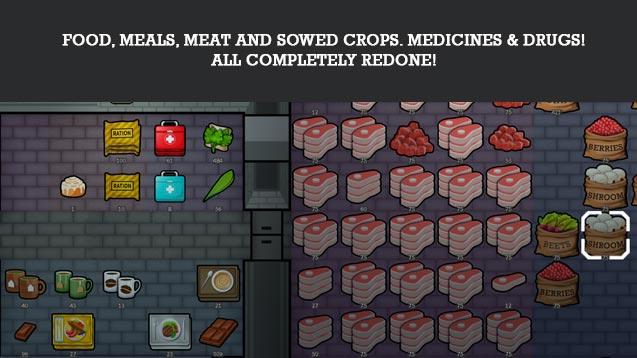 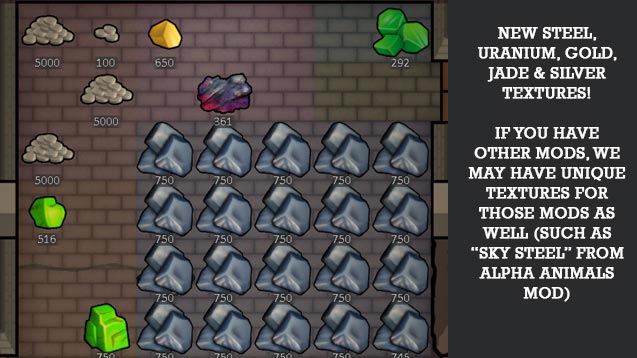 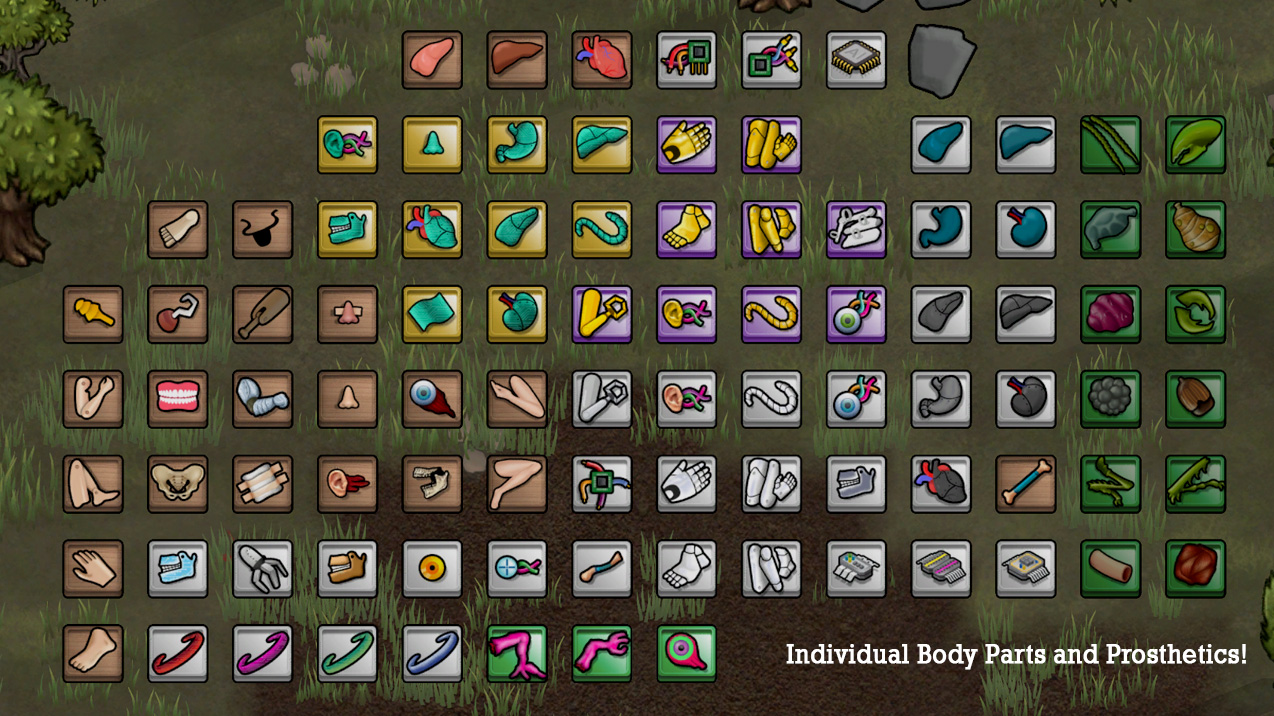 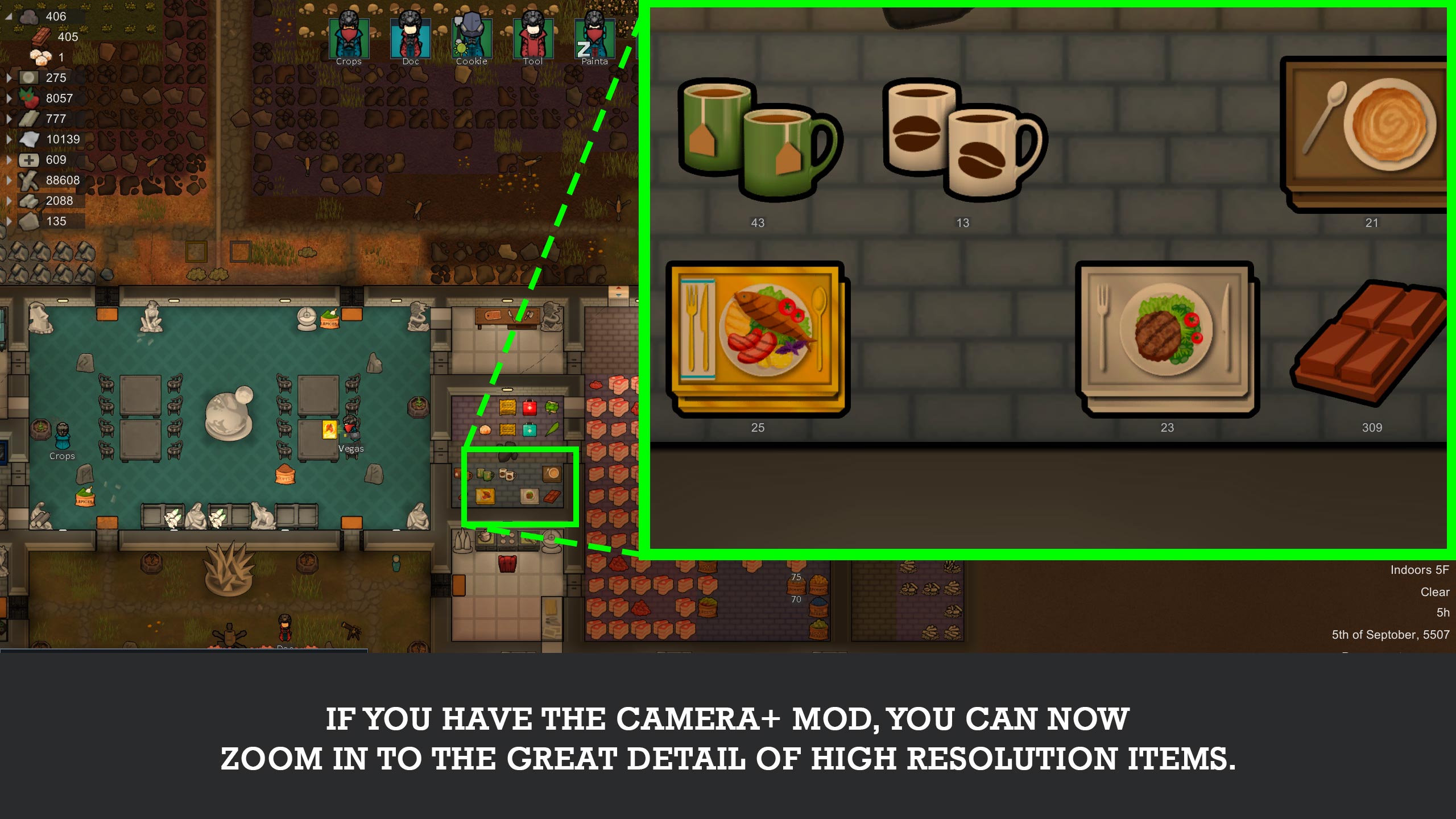 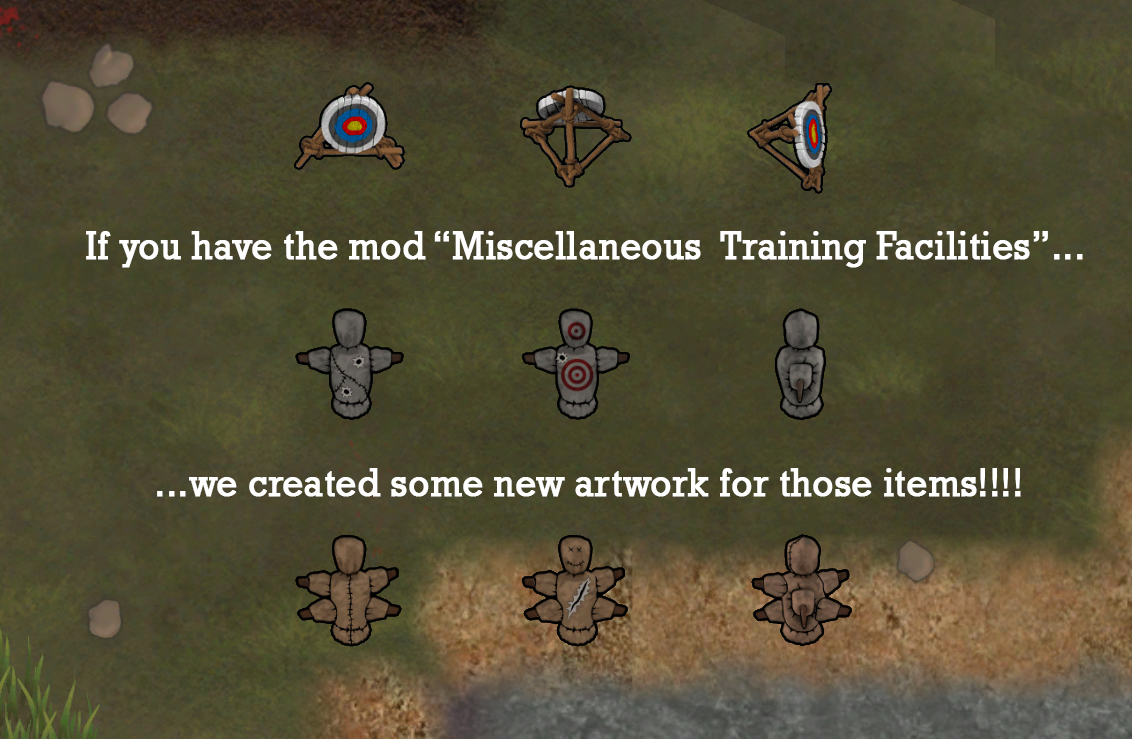 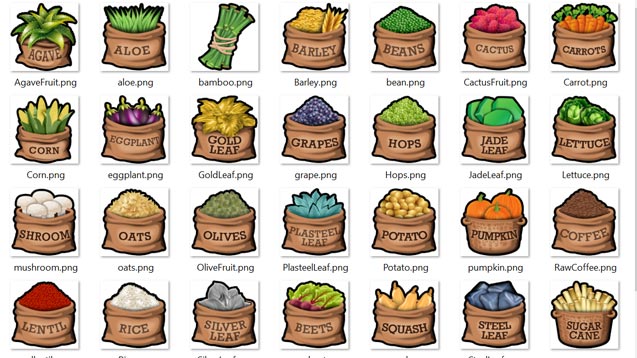 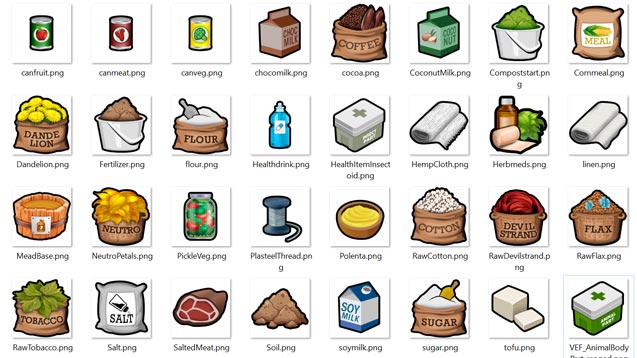 The Graphic Overhaul Mod should be compatible with MOST other mods. It is currently having issues with some medical mods, where the other mod replaces the standard “body part” box image with custom graphics. Working on the forums to get a fix… In general, this mod uses xpathing to ONLY replace/add textures and texture paths (and adds masks), it does not change any other def information. If a texture doesn’t exist, then this mod wont replace it. If an object exists, then it will ONLY change the texture (although it may add new texture info).

Note: The Graphic Overhaul Mod does NOT replace textures in EVERY other mods. If you install another mod and expect this mod to automatically change the graphics in it, it probably wont. This mod only changes selected graphics from the default game, and the graphics for a few other mods (see the list above).

Thanks to kwang4 who helped with alot of the xpathing. If you find any problems, please contact the author on the Rimworld forums under the username Jabbamonkey.

This mod is released under Creative Commons 4.0, meaning you can repackage, redistribute or alter this mod as long as credit is given to the author, for non-commercial purposes.